Another random fact about the Oscars…

The nominees for best picture for this years Oscar ceremony were:

The Curious Case of Benjamin Button

Now, look closely – can you notice what these movie titles have in common?

I will give you a hint, the last time the Best Picture nominees had the same thing in common was in 1964 when the following films were up for the Academy’s biggest award:

Still don’t have the answer?

Here it is: Each of the 10 titles above refer to the main character(s) in each of the films.

I thought that was interesting and so will any other movie nerd.

A bit of trivia for you:

Slumdog Millionaire is the first movie since Lord of Rings: The Return of the King (2003) to win Best Picture without any of the actors being nominated. 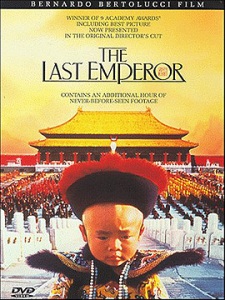 Does that mean that these Best Pictures had the Worst Actors? Of course not, just not the best I suppose.