have you ever seen one of these? 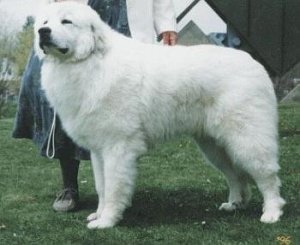 I had not, but I met one named Mookie (I think I had an ewok with the same name).

Here is some info on the breed:

The Great Pyrenees, also known as Pyrenean Mountain Dog, is a very old breed, and has been used for millennia by the shepherds which includes Basque people, who inhabit parts of the region in and around the Pyrenees Mountains of southern France and northern Spain. More recently, the breed served as the official dog of the royal French court (whose prominence began circa the Middle Ages, and lasted until the middle of the nineteenth century). During World War II the dogs were used to haul artillery over the Pyrenean Mountain range to and from Spain and France. They are related to several other large white European livestock guardian dogs (LGD), including the Italian Maremma Sheepdog, Kuvasz (Hungary), Akbash Dog (Turkey) and Polish Tatra or Polski Owczarek Podhalański.

Mary Queen of Scots, first known female golfer, (Gentleman Only, Ladies Forbidden – my ass! ) – is believed to have brought the term ‘caddy’ into the golf lexicon around 1552.

In France, where Mary grew up, military cadets carried golf clubs for royalty, and it is possible that Mary brought the custom to Scotland, where the term evolved into the word “caddy.“ 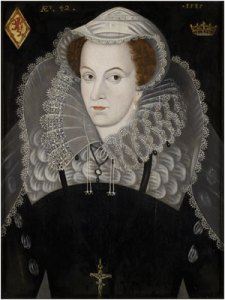 For those of you that didn’t know (myself included), here is how George Herman Ruth became known as Babe Ruth…

When George Herman Ruth was seven years old, his father sent him to St. Mary’s Industrial School for Boys, a reformatory and orphanage, and signed custody over to the Catholic missionaries who ran the school. This is where he first learned the game of baseball, thanks to Brother Matthias Boutlier.

n 1913, St. Mary’s Industrial School was playing a game against Mount St. Mary’s University (then college) in Emmitsburg, MD. That day, the game was attended by Joe Engel, a former Mount St. Mary’s student who was now a pitcher for the Washington Senators. Impressed with Ruth’s pitching abilities Engel, along with a teacher at St. Mary’s, Brother Gilbert, brought Ruth to the attention of Jack Dunn, owner and manager of the then minor-league Baltimore Orioles. After watching Ruth pitch in a workout for half an hour, Dunn signed Ruth to a contract. He signed a contract for $250 a month on February 14, 1914.

Since Ruth was only 19 years old, Dunn had to become Ruth’s legal guardian as well; at that time, the age of majority was 25. When the other players on the Orioles caught sight of Ruth, they nicknamed him “Jack’s newest babe.” The reference stayed with Ruth the rest of his life, and he was most commonly referred to as Babe Ruth from then on. 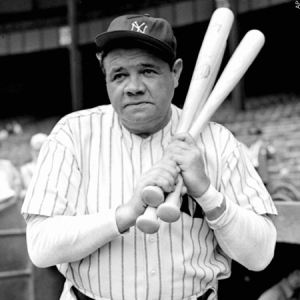 Normally when someone thinks of prom, something like this comes to mind: 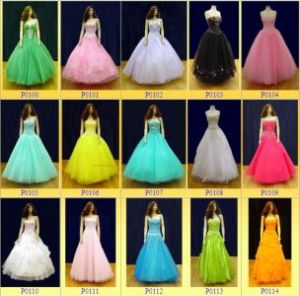 Not the case in Carson McCullers 1940 book, The Heart is a Lonely Hunter.

The story’s main character, Mick Kelly, a tween as we would say these days, decides to throw a prom party. The rules of this party are to dress up in your best suit or dress and to fill out a prom card. ‘To prom’ with someone did not mean a dance, but a walk around the block , a promenade if you will.

This got me curious about proms as we know them today and when the tradition originated. Here is what I found from WIKI answers:

The word “prom” was first used in the 1890s as a shortened form of “promenade,” a reference to formal dances in which the guests would display their fashions and dancing  skills during the evening’s grand march.

In the United States, it came to be believed by parents and educators that a prom, or formal dinner-dance, would be an important lesson in social skills, especially in a theoretically classless society that valued behavior over breeding. The prom was seen as a way to instill manners into children, all under the watchful eye of chaperons.

The first proms were held in the 1920s. By the 1930s, proms were common across the country. For many older Americans, the prom was a modest, home-grown affair in the school gymnasium, often decorated with crepe-paper streamers. Promgoers were well dressed but not lavishly decked out: boys wore jacket and tie and girls their Sunday dress. Couples danced to music provided by a local amateur band or a record player. After the 1960s, and especially after the 1980s, the high-school prom in many areas became a serious exercise in conspicuous consumption…

I can’t decide which prom tradition Mick follows more, but her party isn’t like any rom I ever went to.

Well the day has come, I have finished reading Musicophilia by Dr. Oliver Sacks. I highly recommend this book to anyone interested in the inter-workings of the brain and its response to music. What I like most about Dr. Sacks’ writing style is that he teaching you, not talking at you. Which makes sense, as he is a professor. Perhaps I should save the book review for goodreads and get on with my post…

This word came up often towards the end of the book: Anhedonia

Now I provide you with a definition…

ORIGIN late 19th cent.: from French anhédonie, from Greek an- ‘without’ + hēdonē ‘pleasure.’

Perhaps if I realized that the root of the word was hedonic, I would have figured it out sooner.

I do my best to eat well, this includes trying to eat fish once a while.

Normally I stick to catfish and tilapia – I feel safe with those options (I am admittedly not the bravest eater). However, when I was out to dinner they were out of both.

So I tried Swai.

What sold me was it was explained as a white fish somewhere in between a catfish and tilapia – and it was. Here is the reason why it tasted like catfish:

Swai, along with basa and tra, two related varieties also appearing at more and more stores, belong to what’s called the Pangasius family and they’re similar in character to catfish. In fact, the Monterey Bay Aquarium in California, which has an authoritative site that tells you everything you ever wanted to know about the fish that end up on our dinner plates, describes swai as a river-farmed catfish, sometimes simply referred to in the U.S. only as catfish (be sure to look for country of origin labeling at the fish counter to determine whether your catfish is from the Mekong Delta or the Mississippi Delta).

Swai is a white-flesh fish (typically available in fillet form) with a sweet mild, taste and light flaky texture that can be broiled, grilled, or coating with bread crumbs and fried, according to experts. It can be prepared simply, but also takes well to sauces. A 3.5-ounce serving of plain fish contains around 90 calories, 4 grams of fat (1.5 saturated), 45 grams of cholesterol and 50 milligrams of sodium. Not bad.

Everyone knows that Alaska and Hawaii are our 49th and 50th states, respectively.

(well, every American should know)

However, this American didn’t know that they both became states in 1959. 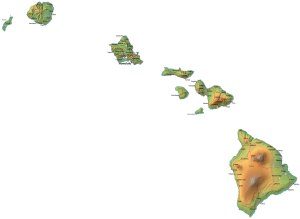 karat |ˈkarət| ( chiefly Brit. also carat)
noun
a measure of the purity of gold, pure gold being 24 karats : an ounce of 24-karat gold. 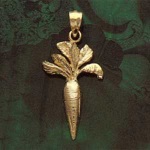 Doesn’t have quite the same ring as OPEN SESAME!* does it?

Nevertheless, teel is one of the many names used for sesame. Here are more:

*The “Open Sesame” of Arabian Nights fame, probably derives from the sound the ripe seeds make when they burst from their pods, a popping noise that sounds like a lock spring opening. 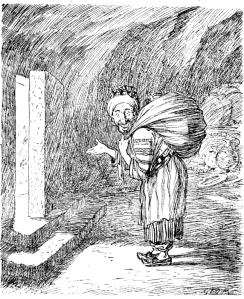 Who was Madam CJ Walker? I didn’t know either, that is until I found out…(naturally) 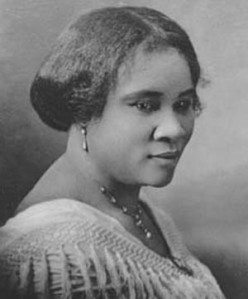 Born as Sarah Breedlove in Delta, Louisiana, the first member of her family to be born free

Her fortune was made by developing and marketing a hugely successful line of beauty and hair products for black women, under the company she founded Madam C.J. Walker Manufacturing Company. The Guinness Book of Records cites Walker as the first female who became a millionaire by her own achievements.

And that is just the short of it, read more.